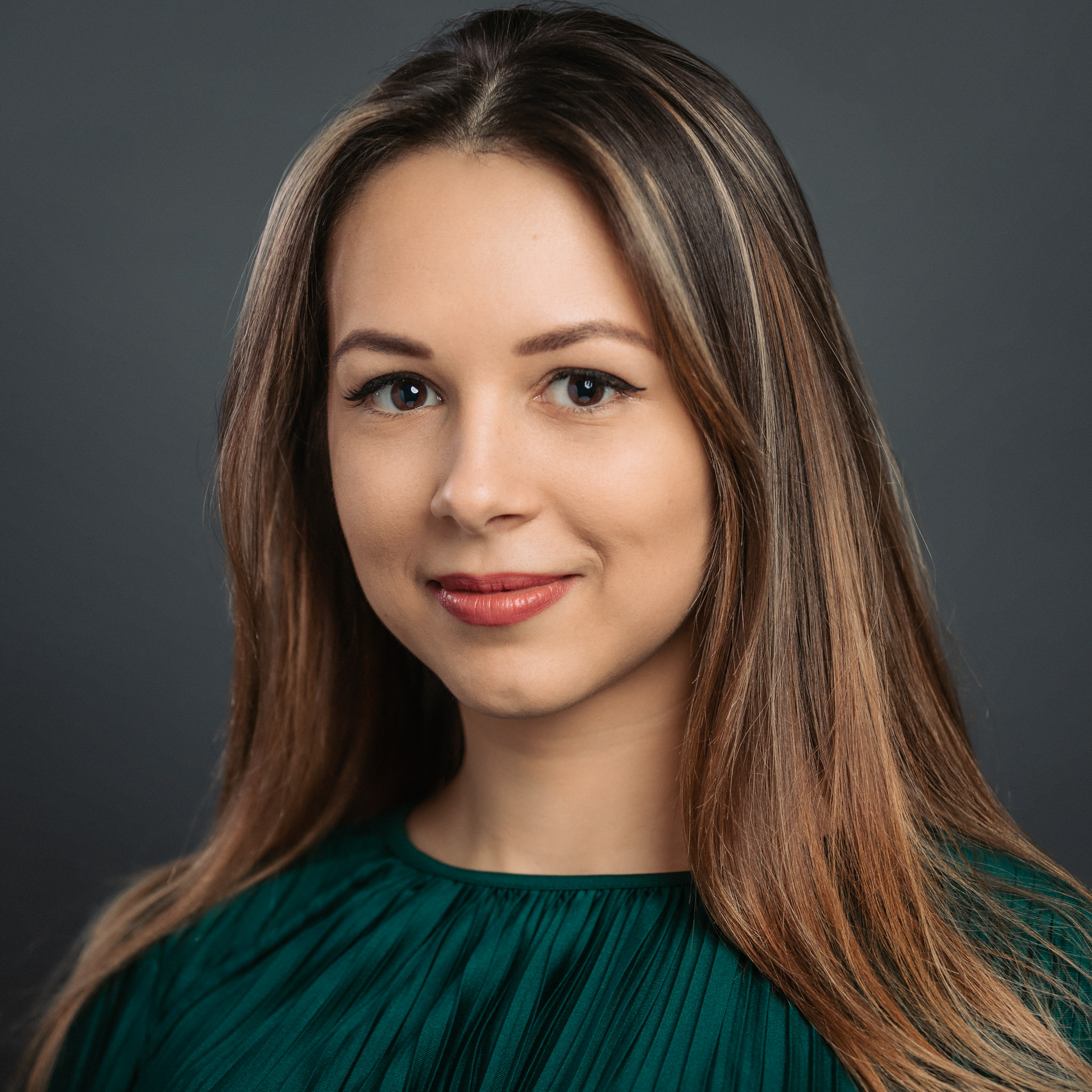 Ioana Stupariu (SOI) is involved in ICANN since 2017, when she first participated as a Fellow at the Abu Dhabi meeting. She is part of the NCSG, NPOC, NCUC and EURALO constituencies, representing non-commercial interests. Three times a fellow and twice a coach, since 2019 she is also NPOC CROP coordinator and a member of the NextGen selection committee.

Ioana Stupariu is a teaching associate at the Babes-Bolyai University Faculty of Law (Romania), where she holds seminars on Public International Law and European Union Law to first-year law students. A 2014 graduate of the same Faculty of Law, Ioana continued her studies with an LLM and a doctorate at the Central European University (Hungary), where she is currently a Ph.D. student on data regulation across the globe, having been a Visiting Researcher in Oxford, Beijing, New York, and Lausanne.

Furthermore, Ioana is also President of the AGORA Debate Association, an association that promotes debating as a tool to educate the younger generation in the spirit of dialogue and communication. Ioana is one of the veterans of the debate movement in Romania, being involved in academic debate since 2008, as a debater, coach, judge and organizer at more than 40 national and international competitions. Among her results, Ioana was a finalist at the European Debate Championships (Zagreb) 2014, Utrecht Open 2013, Oxford IV 2012, LSE Open 2012 and semifinalist at the World Debate Championships (Chennai 2014), Vienna IV 2014, Manchester IV 2012.

Currently, Ioana is also Senior Manager and Compliance Officer at Healcloud, a start-up in Hungary and Austria that makes software for the medical industry, and a Consultant for numerous companies and institutions in Central and Eastern Europe, working with them on the implementation of privacy standards into their business practices, products, and services.

This website is sponsored and operated by the Not-For-Profit-Operational-Concerns (NPOC). This is not a website supported or operated by the Internet Corporation for Assigned Names & Numbers (ICANN).Ok