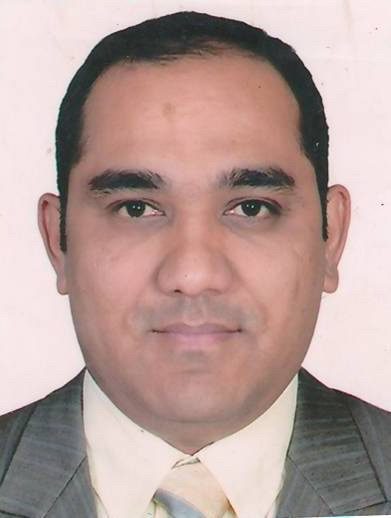 Mr. Bikram Shrestha has more than 20+ years of experience in the ICT industries. Bikram had established a startup ISP when he was just 19 years and has been dedicating to the community since then. Mr. Shrestha is the founding treasurer of the Internet Society Nepal currently he holds the position of Past President (PP) of Internet Society Nepal, President of Nepal Internet Foundation, Co-Chair of Cooperation SIG of APNIC and Treasury of Information Technology Security Emergency Response Team, Nepal (ITSERT-NP). Professionally, he is working asHead of Digital Banking at the Sanima Bank Ltd. Mr. Shrestha is a well-known banking professional having extensive experience in managing and leading major functions like ICT and Banking System as well as Cards and Digital Banking System in leading commercial Banks in Nepal.

Mr. Shrestha has been contributing on the growth of ICT sector in Nepal through various policy advocacy and capacity building programs. First Nepal IGF and npSIGwere successful programs that were conducted under his leadership. He has been closely working with various national, regional and global organizations including Nepal Jaycees, npNOG, NPiX, CAN Federation, Nepal Government at national level and ISOC, APRALO, APrIGF, APSIG, APRICOT, ICANN, IGF and SANOG at regional and global level. He has attended the fellowship program in INET Sir Lanka and Global INET in Geneva, Switzerland. He was also ICANN fellow and alumni. He also served as Jury member of ICT Award from 2017 till date in Nepal and mBillionth Award 2017, organized by Nepal Government, Living with ICT and Digital Empower Foundation India.

Mr. Shrestha, energizes himself by engaging music and traveling new destinations. He has released two music albums as singer and composer.